Take your BATMAN missions to the next level with the 2-in-1 Batmobile and Batboat! When there's trouble in GOTHAM CITY HARBOR, launch the Batboat! Simply lift the Batmobile's hatch and pull out the Batboat to deploy! Compatible with the BATMAN 4-Inch Action Figures (each sold separately), load THE CAPED CRUSADER behind the wheel of his sleek transforming vehicle and speed right into action! Equipped with everything BATMAN needs to keep GOTHAM CITY safe, this iconic BATMAN vehicle is ready for epic adventure as the Batmobile or Batboat! Engage your imagination to create your own superhero adventures. Bring down GOTHAM CITY'S infamous criminals with the BATMAN 2-in-1 Batmobile! 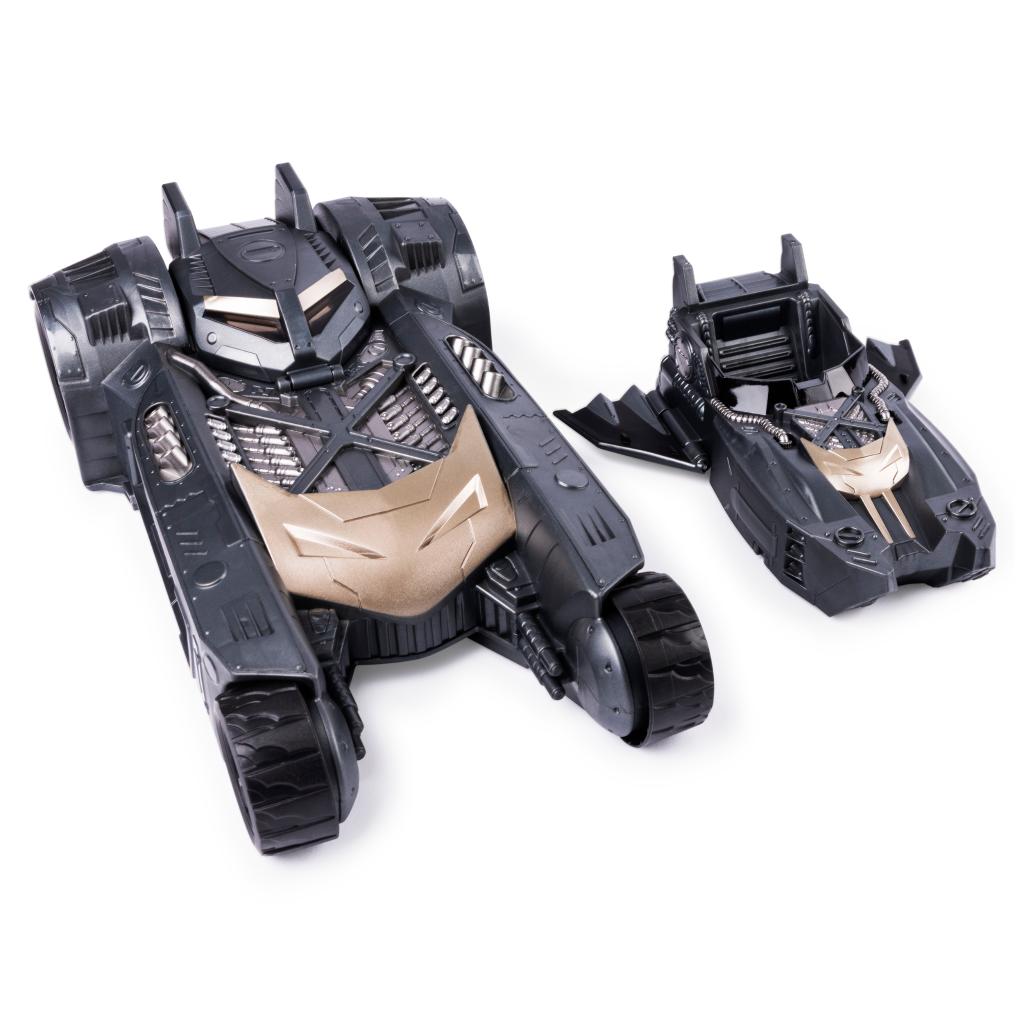 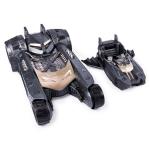 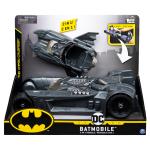 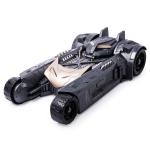 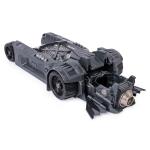 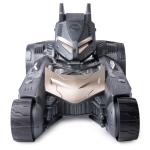 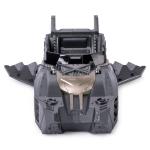 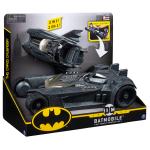